“Art does not appear on a wall but arises when you face that wall!”

By combining painting, robotics, light, architecture, and textiles, he forms the logic and life of these "evolving systems". In 2009 he founded his company' Sonice Development' as a tech startup, which became vital in realizing his work. "Kinetic installations" now form the center of his artistic practice, and he has exhibited internationally all over Europe and the Middle East. His work received national and international awards in Germany and Japan. Shows in cultural institutions like Saatchi Gallery (London, 2013) or Quantum Gallery (Shanghai, 2019) saw MSH adopt new approaches to his works to keep an element of surprise and freshness when presenting to new audiences. MHS is known for developing a 'Facade printer' in 2009, which became popular in the Street Art scene. In remembrance of the 23rd anniversary of the fall of the Berlin Wall, his startup 'Sonice Development' and Farbwerte created the artwork 'WIR SIND DAS VOLK" (in German, "we are the people") on a wall close to the former border strip. This collaborative happening was initiated as an homage to the peaceful demonstrators of 1989. 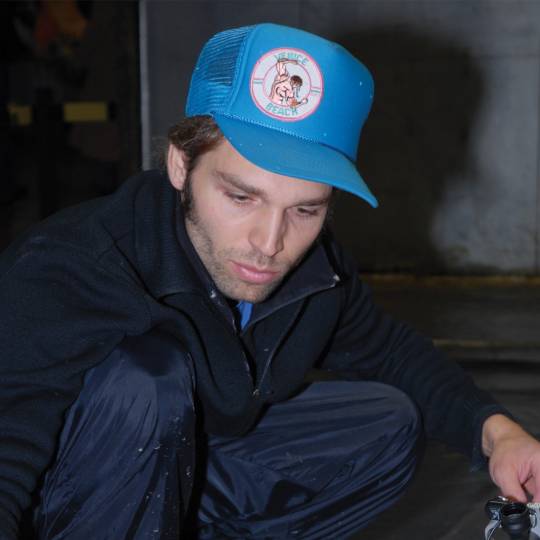 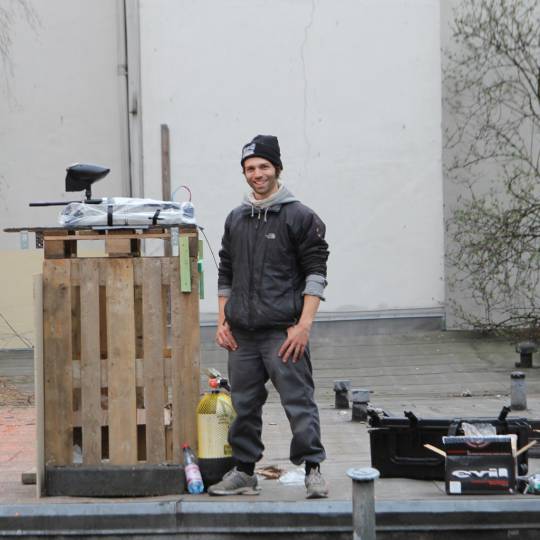 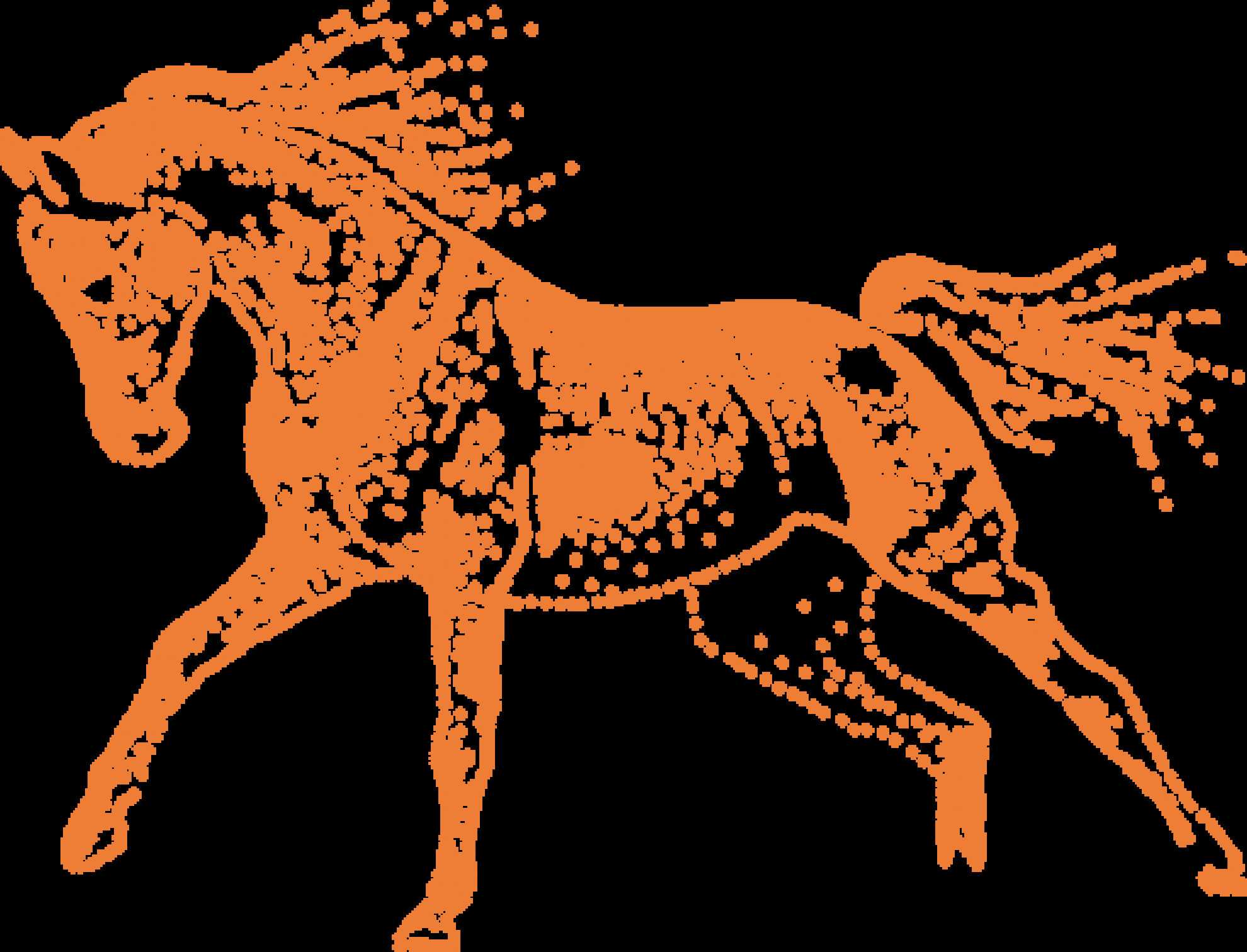 The Wild was a performance and temporary mural of 9 x 12 meters, created in 2010 on the Betahaus Berlin as part of "la fête de la musique". Shot by shot, the visual of a galloping horse appeared on a brick wall in the Berlin district of Kreuzberg (Moritzplatz) and disappeared again after several days. The dots of wax paint that made up the image were paintballs fired by a self-constructed machine called a 'Facade printer': the first media empowerment machine on the streets. The facade printer is the perfect symbol for the transience of street art and values the action above the result itself.