Rommy González is a Chilean visual artist based in Berlin. She has been working for a decade as a graphic designer, art director and visual artist, all the while developing different media and techniques. Her work is inspired by multiple interpretations of nature, finding an intersection between art and science to visualize yet-unknown themes about our surroundings.She takes elements from botanical and scientific illustrations, creating her own surreal landscapes. 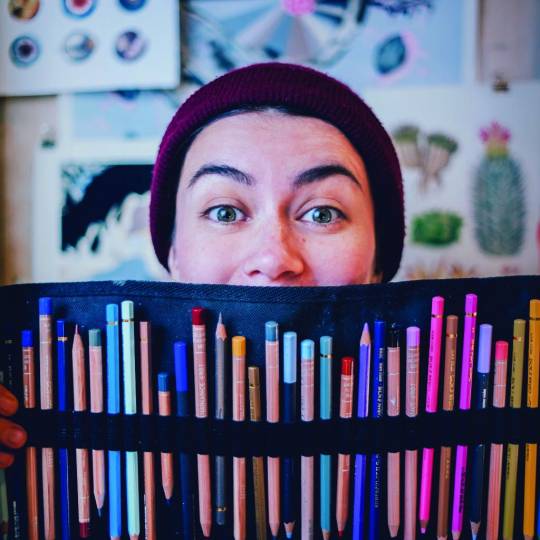 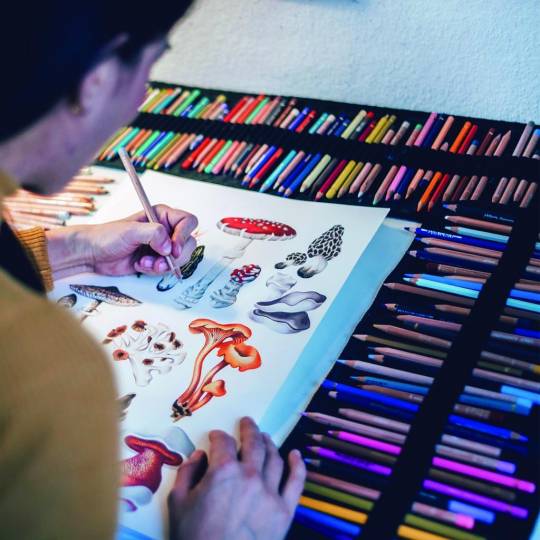 Rommy González was born in Santiago, Chile in 1986. In 2004 she studied Graphic Design at DUOC UC, Santiago, after which she developed a career as an art director specializing in fashion, for global advertising agencies based in Chile. In 2010 she decided to expand her personal and artistic horizons by moving abroad, studying Motion Graphics at the School of Visual Arts in New York (SVA) and Photography Direction in Films at Escola Superior de Cinema i Audiovisuals de Catalunya (ESCAC) in Barcelona. Her enthusiasm for creation pushed her into developing her art career, which led her to move to Berlin in 2014. Since then, she has been working and researching about her biggest passions: art & nature. 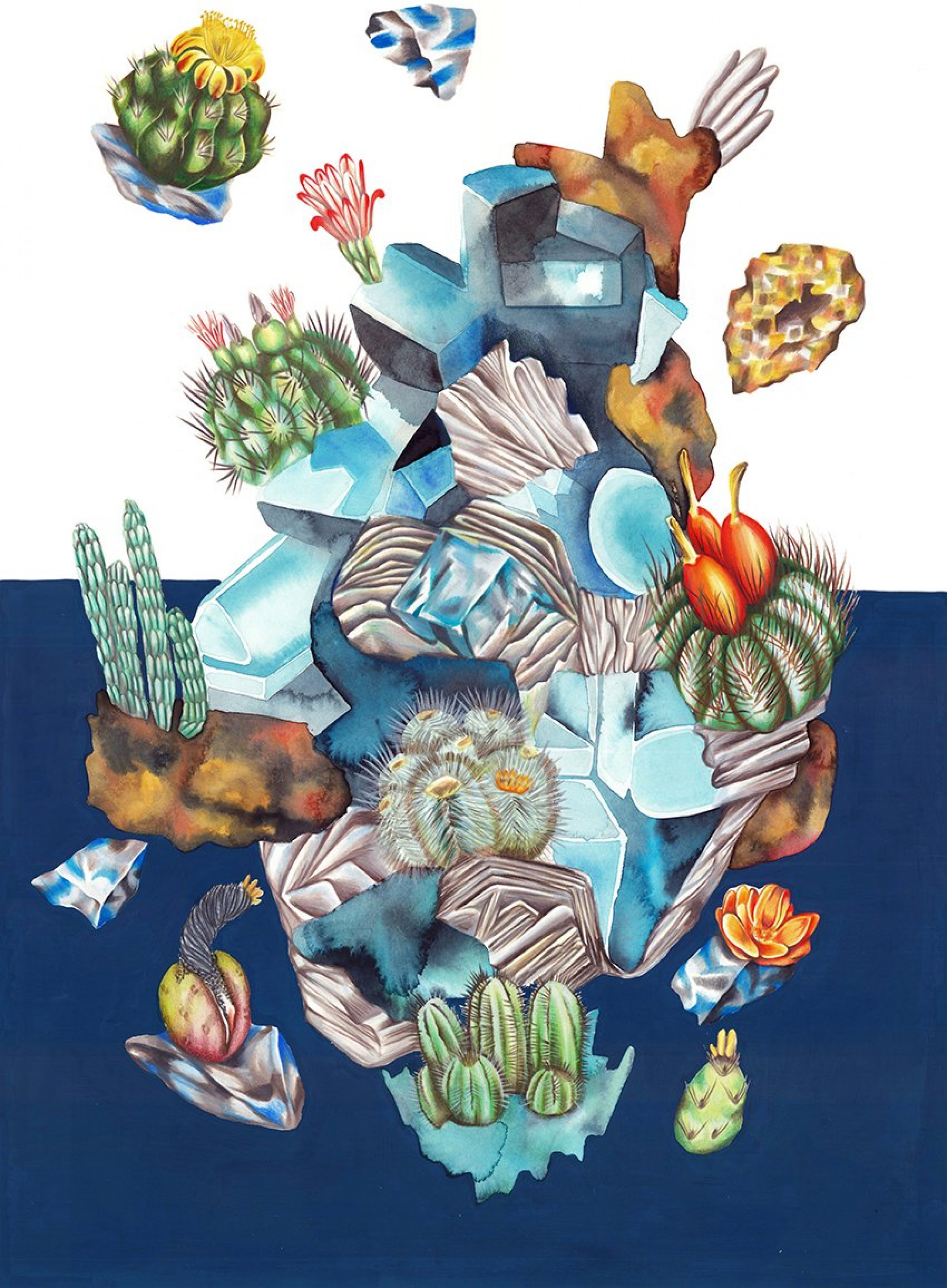 The artworks Black Island and Pan de Azucar are taken from the Series Mountopia inspired by two magical places from her own life: The Andes, Chile, and the Swiss Alps near her adopted hometown of Geneva. Rock, minerals and plants merge to form new imagined worlds 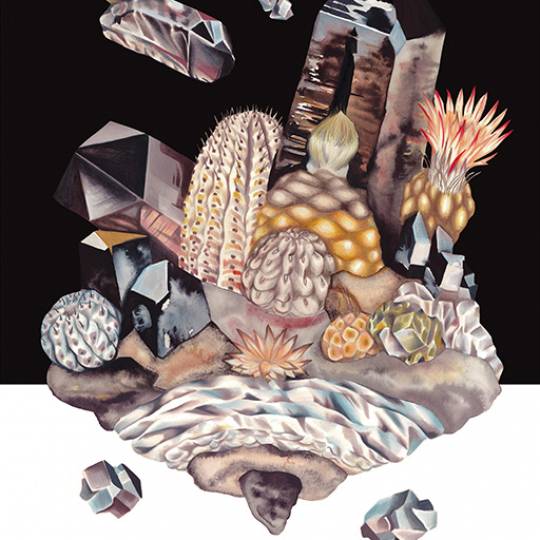 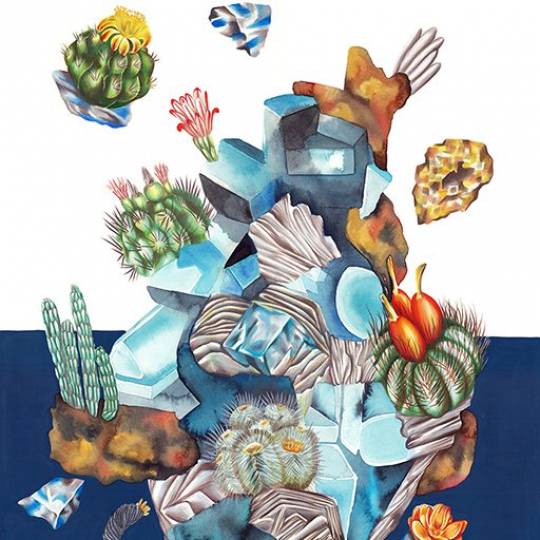 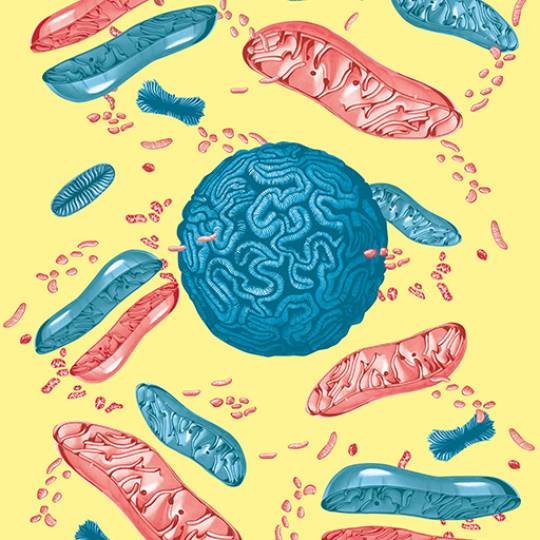 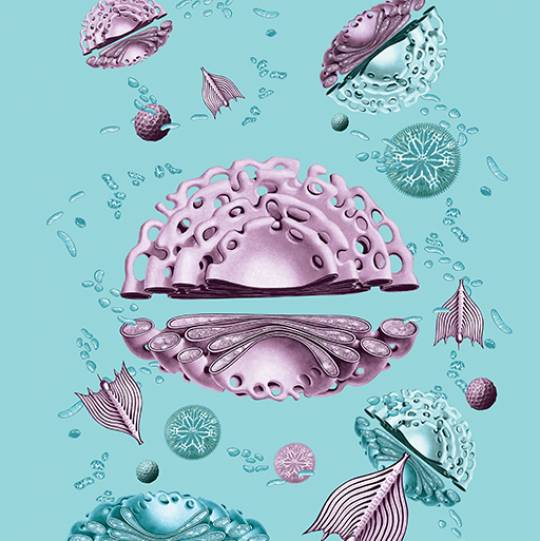