Sandra Fiz is always looking for different languages that allow her to express her imagination. That is why she uses graphic design, illustration or even tattoos as tools to shape her ideas. A lover of good music, especially psychedelic rock and post-punk, her universe is clearly influenced by surreal themes and spacey environments in which the characters become liquid and smoke; yet part of the whole. 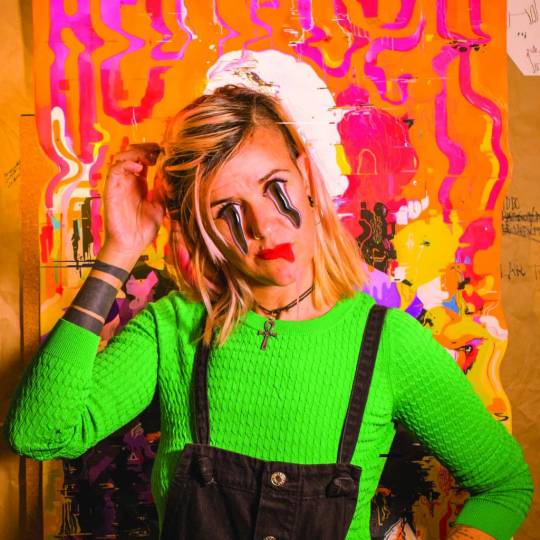 Her color palette is bright and strident; frequently her creations are found floating in space, carried away by their own psychotropic visions. Sandra Fiz began her artistic training at ESDIP in Madrid in 2000. After a year, she studied Fine Arts at Madrid’s UCM. Combining studies with work in different graphic design studios, she was gradually drawn into the world of illustration. In 2016 she received a scholarship from the Istituto Europeo di Design to study a Master’s Degree in Illustration and Visual Communication. She has exhibited in countries such as Spain, France, Portugal, Italy, Russia, Germany and China. In 2017 she moved to Berlin in search of a new artistic environment. Here, her creativity exploded, manifesting itself in different shapes and languages such as tattoos, illustration, music and crypto art, among other fields. Her work as FIZ has been influenced by very different styles that range from the muses of Alphons Mucha, to the psychedelic music posters of the 1970s, urban art, the imaginations of Midnight Gospel, grunge goddesses like Courtney Love and all that is bathed by neon lights, religious iconography and analog glitch, thus resulting in an... EXCESSIVE PSYCH GLITCH. 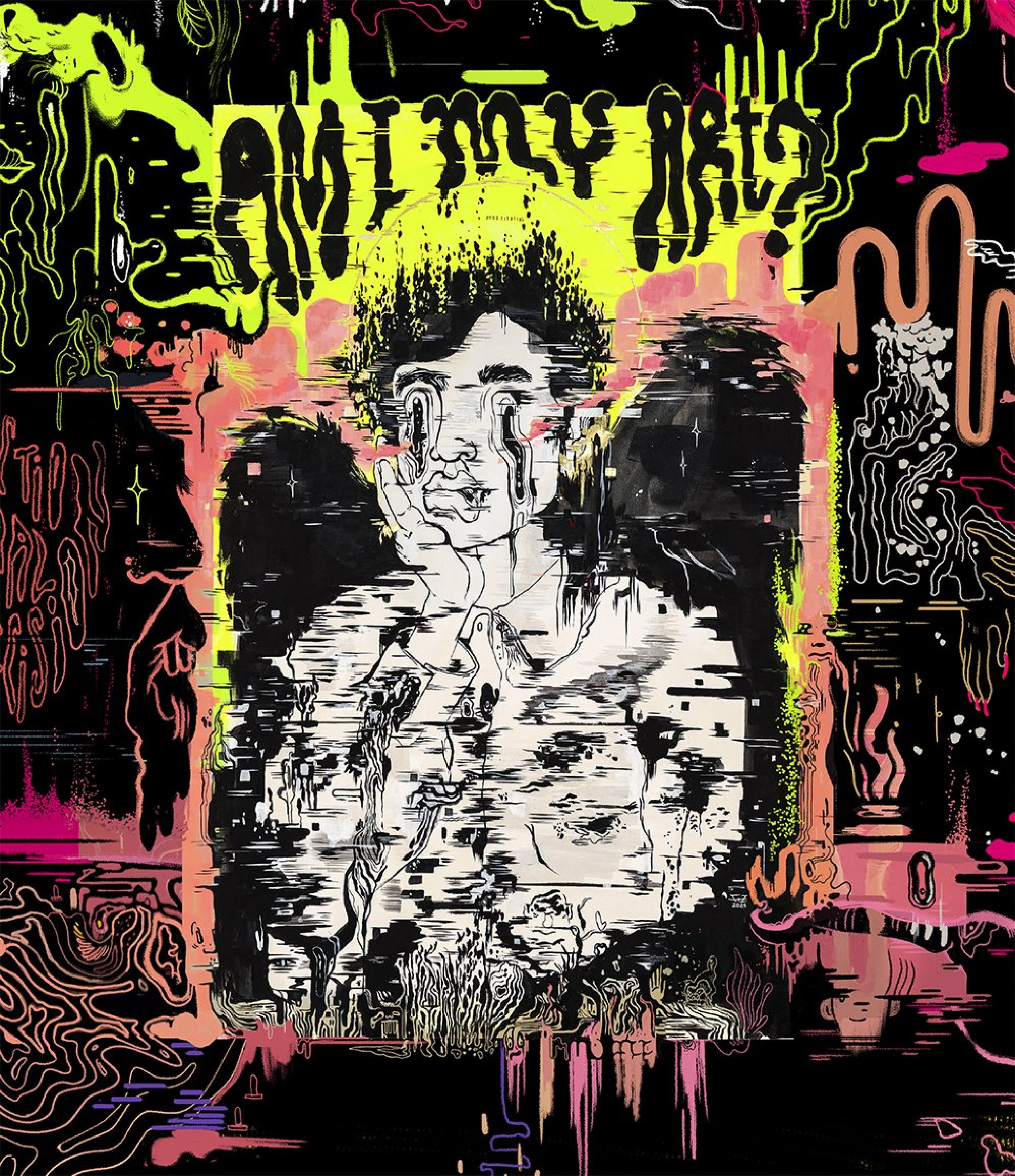 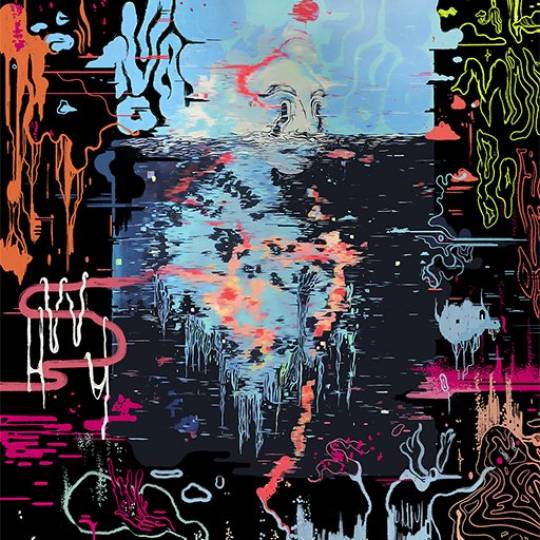 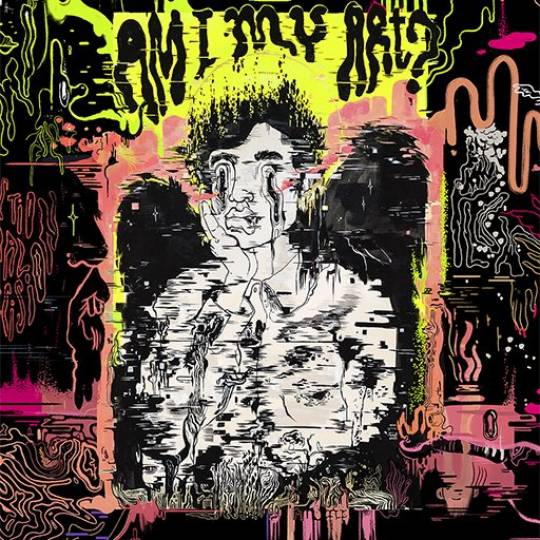 Triptych - Am I My Art 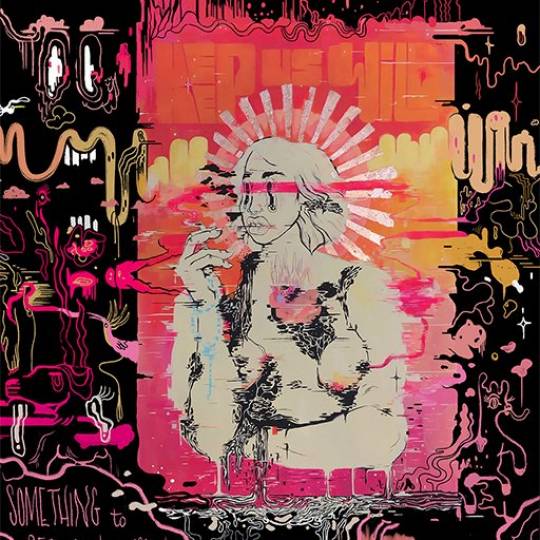 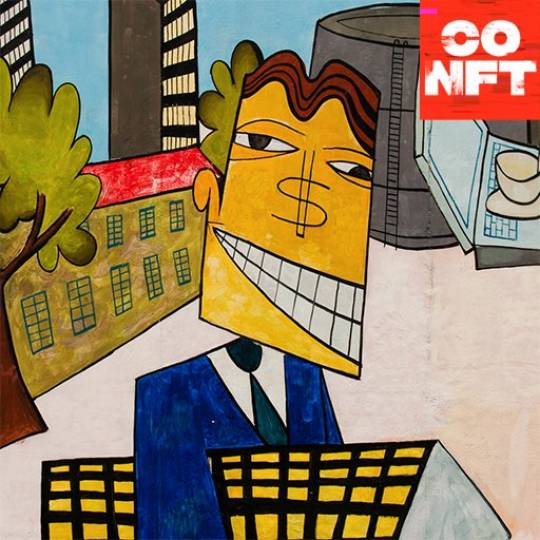